Is CO2 extraction of CBD oil legal in Spain? 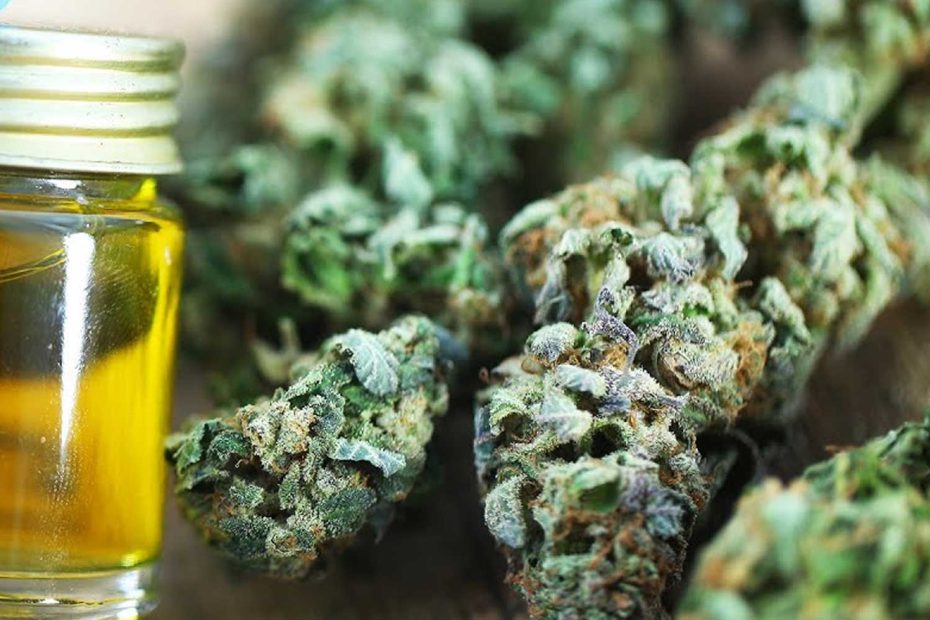 Products related to cannabis are still subject to strict overview and regulation around the world, the EU is aiming to achieve a common policy in regards to CBD products. Despite this, it is not uncommon that different member states regulate cannabis and its products differently. If you are setting up a CBD business, comprehensive knowledge of regulations and laws is crucial for your success.

In order to avoid unwanted mistakes, we strive to provide you with factual information about the legal status of CBD oil and other products in different countries in the European Union.

So is CO2 extraction of CBD oil legal in Spain?

The legal status of CBD in Spain

Spain is one of the most liberal hemp-producing countries in the European Union, right after the Netherlands. Spanish laws are in favor of the general EU law on industrial hemp to officially allow the production and purchase of CBD products containing less than 0,2% of THC. Some of the autonomous regions in Spain allow the sales of medical products containing above the specified percentage of THC, but Spain doesn’t allow it on a state level.

In 2018, the EU banned the use of CBD oil as a food additive for human consumption. Hemp seeds and skincare products are still allowed under EU legislation, though.

Spain is both a hot spot for industrial Hemp cultivation as well as one of the largest hubs for Cannabis research in Europe. This is also shown through the fact that Spain hosts the biggest cannabis event in Europe called Spannabis. It is an annual event that has been held in Barcelona since 2002.

In Spannabis you can find products related to the cannabis plant, and its industrial uses like cosmetics, footwear, textiles, building materials, or food.

Is it legal to grow hemp in Spain?

Cannabidiol (CBD) is one of 113 cannabinoids that comes from the cannabis plant. CBD is extracted from the cannabis plant in such a way as to make it isolated from other cannabinoids. Most importantly, it is separated from THC, the psychoactive element in cannabis, which makes CBD legal in Spain. CBD is then added to a carrier oil to make CBD oil.

Medical cannabis is not regulated in Spain and cannabis cultivation in Spain for the purpose of extraction of cannabinoids is subject to prior authorization from the Spanish Agency for Medicines and Medical Products or AEMPS.

Cannabis can be cultivated and used only for personal purposes. As long as the plants are not visible from any public areas, there is no ban on growing hemp and producing your own CBD oil. Any purpose other than the trade or sale of cannabis is legal.

This grey area led to the formation of cannabis clubs and user associations. These clubs and associations were formed as non-profit organizations and sold cannabis to its members.

Although Spain is a major cultivator of hemp and hemp products, the country is more is exporting the majority of its product to foreign markets, where Cannabis legality is in a grey zone, or outright illegal.

Where can you buy CBD Oil in Spain?

Since January 2019, the EU has categorized CBD which is added to food supplements as ‘novel food’, which means products need to be evaluated and authorized before they are permitted to be placed on the market.

If you want to buy CBD in Spain, you can choose from a wide range of products that fall within the legal frame. You’ll find many CBD products for skincare and the treatment of different skin conditions. You will most likely find it in alternative medicine shops or pharmacies.

Regulations on buying and shipping CBD

CBD oil has become increasingly popular and mainstreamed in recent years, but there are still laws and regulations that must be followed. Even though it is legal in Spain, there are still many countries in which CBD is not legal.

In the last years, many countries worldwide started legalizing the usage and shipping of CBD products as long as they contain a low concentration of THC.

In the USA and most EU countries, CBD containing less than 0,3% THC is legal to be purchased and sent by mail.

Which countries have legalized CBD oil?

CBD oil law and regulations for medical and recreational use of hemp and cannabis are constantly changing in most countries around the world. As the popularity of both species of the plant increases, countries start to reduce the legal restrictions on cultivation, production, distribution, sales, classification, and taxation of hemp and its derived products.

Cannabidiol is listed in the EU Cosmetics Ingredient Database and in some countries, CBD-based products for topical use can be sold as cosmetics. Furthermore, today you can acquire those that are classified as prescription medications, but only in some countries and only with a medical prescription.

Recreational use of cannabis is prohibited in most countries. However, many countries have adopted a policy of decriminalization to make possession of small amounts of cannabis a non-criminal offence. Others have much more severe penalties, even imprisonment for several years. CBD as a non-psychoactive cannabinoid is usually not used in the same way and does not receive the same harsh treatment from the authorities.

In conclusion, the use and production of CBD-rich products are entirely legal in Spain as long as the product is designed for topical use only, for example, skincare products and medicinal balms and oils and it contains less than 0,2% of THC. Then it must be legal to extract CBD oil with CO2 extraction machines in Spain.

The agency in charge of regulating topical CBD in Spain is the Medicines Agency. This agency is stating which products are legal in Spain, and which are not.